An increasing number of clinicians are talking about Near Infrared Light Therapy Benefits.

Near infrared light (NIR) therapy is a popular health trend for its wide range of therapeutic effects. In addition, it is a safe and natural treatment that you can give in the comfort of your home. Whether you want to alleviate the signs of aging, improve your mental and physical performance, grow hair or eliminate unsightly rashes and wounds from chronic skin diseases, you can use the great potential of near-infrared light therapy.

You don’t have to understand the exact mechanics of how NIR light works to experience the benefits. But the more you understand, the better you can target your treatments that are most effective. And an understanding of NIR therapy specifically begins with light therapy in general. So let’s dive in.

Why people can benefit from light therapy

The sun is the most important source of natural light and is absolutely essential for human health and well-being. For centuries, people have used the healing powers of the sun. Even today, sunlight is a popular and effective treatment for seasonal affective disorder (SAD), non-seasonal depression and other psychiatric disorders and various chronic skin diseases. Until recently, scientists did not know how light therapy works; they just knew it was done.

We see sunlight as much brighter white light. This effect is most noticeable in the afternoon, when the color of the sun is not distorted by the atmosphere. But inside the white light is a rainbow of colors that seem to be white together, as well as colors that are incomprehensible to the human eye.

Humans do not see the full spectrum of electromagnetic energy, which we call “light,” but we can see the wavelengths that are most beneficial to our bodies. The human eye can see light from purple to red light, but higher wavelengths can usually provide more therapeutic benefits.

The shortest wavelength detected by the human eye in the visible light spectrum is about 380 nanometers (nm), which our brain perceives as purple. Wavelengths shorter than 380nm fall into the ultraviolet

(UV) spectrum, which is invisible to humans but has a strong effect on bare skin – as anyone who has been badly burned is well aware. Due to its potential to burn and cause skin damage such as skin cancer, UV light is often considered dangerous. However, it has therapeutic benefits. At the upper end of the spectrum, the eye can observe red wavelengths that range between 600nm and 650nm.

The human eye loses sight of light at about 740nm, which is in the long range of the red spectrum. Furthermore, the infrared range of light, which is invisible except under certain conditions. We understand these higher electromagnetic waves as heat as light.

Why is it important? Every wavelength of visible and invisible light affects the human body. However, we now know that relatively high wavelengths (red and NIR) have the most advantages and the least side effects.

New discoveries about the properties of specific wavelengths of light allow researchers and physicians to choose which wavelengths are best for treating certain conditions. UV light, for example, has long been used in light therapy. The main benefit is that it increases the production of vitamin D and treats various skin diseases, such as multiple sclerosis. However, UV light should be used with caution as it may cause damage.

Blue light has an antibacterial effect on the skin, making it ideal for treating acne. It also improves mental functions such as alertness and memory, and improves physical condition.

However, blue light should only be used during the day as it is known to interfere with sleep. Therefore, the use of blue-emitting smartphones and other electronic devices may disrupt the circadian rhythm and lead to insomnia. Compared to other wavelengths, red and NIR lighting have the most health and fitness applications. You can use it to fight aging, boost metabolism, improve nerve health and more. But we’ll talk about that in a moment. You may now be wondering what the difference is between these two types of light.

How is near-infrared light different from red light? Most people use “red light therapy” as an umbrella term that includes the red and NIR spectra, but what we are focusing on right now is NIR light therapy.

Wavelengths of red light (620nm to 660nm) penetrate the outer layers of the skin and the collagen stimulating properties of red light therapy make it ideal for skin rejuvenation and hair growth. However, light photons of red light can penetrate the skin only a few centimeters. This makes it effective for the treatment of deep skin diseases, but not for those who need light with deeper penetration. This is where NIR light comes into play.

How near infrared light works

NIR light therapy involves illuminating concentrated wavelengths of light between 810nm and 850nm on bare skin. The treatment is based on light photons interacting with light-sensitive molecules in each cell.

This in turn supplies energy to all the cells that are illuminated by the light. Self-protective factors such as antioxidants are released to prevent inflammatory cell damage. And cells can perform their functions more efficiently, including repairs and remodeling. This enhanced feature has anti-aging benefits as well as the ability to treat the causes of many diseases and ailments.

What are the uses for near infrared light therapy?

As the following studies have shown, NIR light therapy does not only cure symptoms; cured inflammation, which is the root cause of many conditions.

NIR light therapy can help reverse the signs of skin aging, including fine lines, wrinkles, sunspots, and sagging, paper skin. In the deeper layers of the skin, NIR increases the production of collagen and elastin.

Restores the thickness, firmness and elasticity of youthful skin. Most studies have shown 6 to 12 weeks of consistent therapy for the best skin rejuvenation results.

Due to its high wavelength, NIR light can penetrate the skull as it passes through the forehead. In the brain, NIR light has neuroprotective effects on brain cells. It reduces oxidative stress (which is associated with neurodegenerative disorders such as Alzheimer’s disease) and stimulates normal neurogenesis (the birth of new brain cells), which helps to recover from traumatic brain injury.

NIR light therapy improves the sexual and reproductive health of men. It has been shown to safely increase sperm motility (increase the chance of conception) and stimulate energy production in testosterone-producing Leydig cells.

Elite athletes have long used NIR light therapy on key muscles to try and improve muscle healing. It can stimulate the growth of muscle mass, reduce muscle fatigue (during exercise) and alleviate the effects of

delayed onset of muscle pain or pain that occurs two to three days after intense exercise.

NIR light therapy is effective in reducing chronic inflammatory pain, including carpal tunnel syndrome, knee pain due to osteoarthritis, and acute and chronic lower back pain.
NIR light therapy can control bone growth and accelerate bone healing. It also activates stem cells, which are essential for the immune response as well as healthy wound healing.
While some NIR light therapy studies have focused only on symptomatic relief, a reasonable assumption is that deeper penetration of NIR wavelengths – which reduce inflammation in deep body tissues – can affect wrinkle health and therefore accelerate cell health. 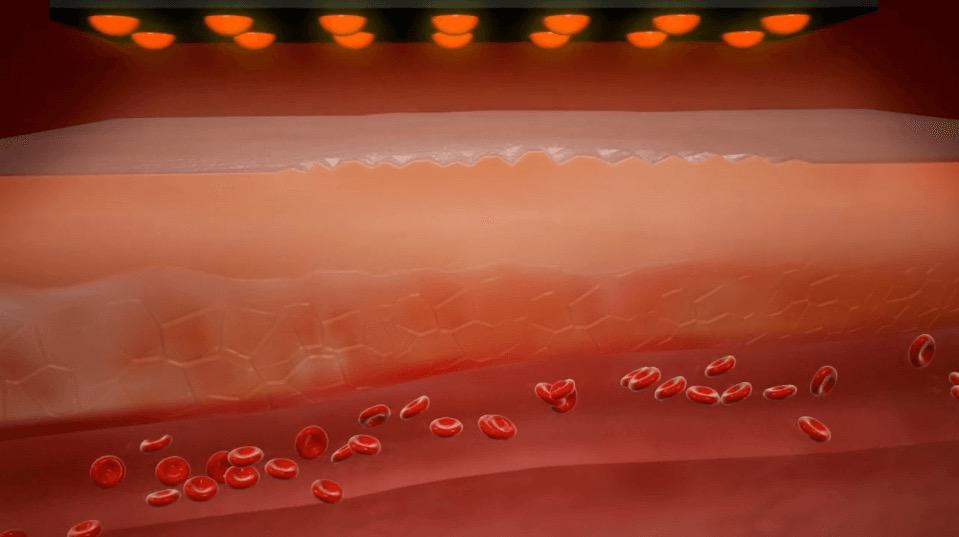 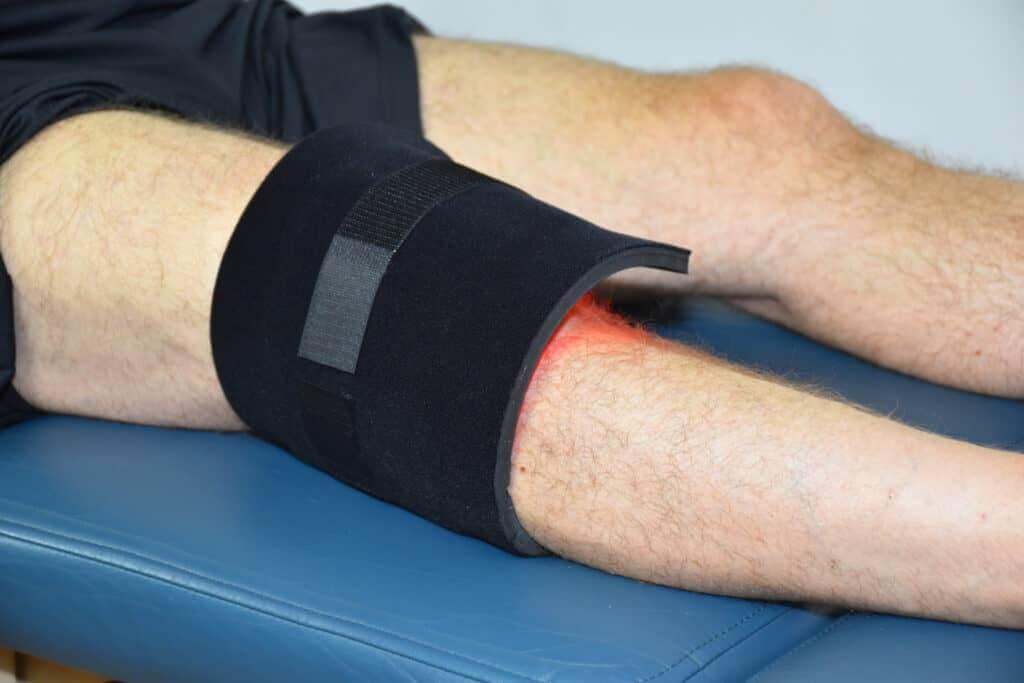 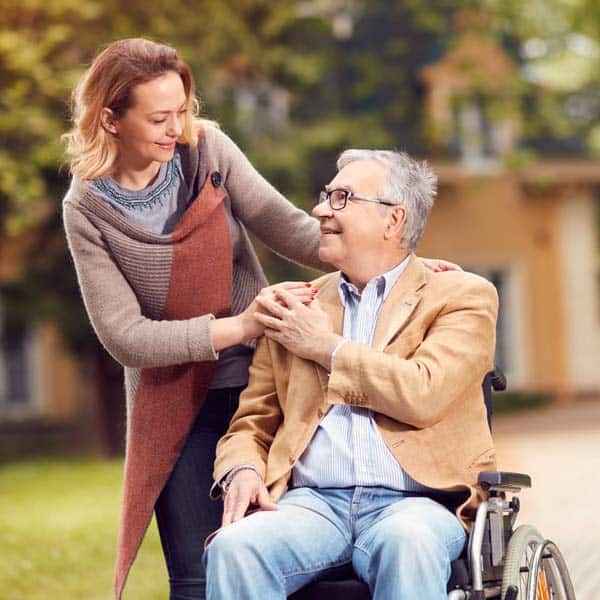 Helping Aging Parents with Health Issues with Near Infrared Therapy 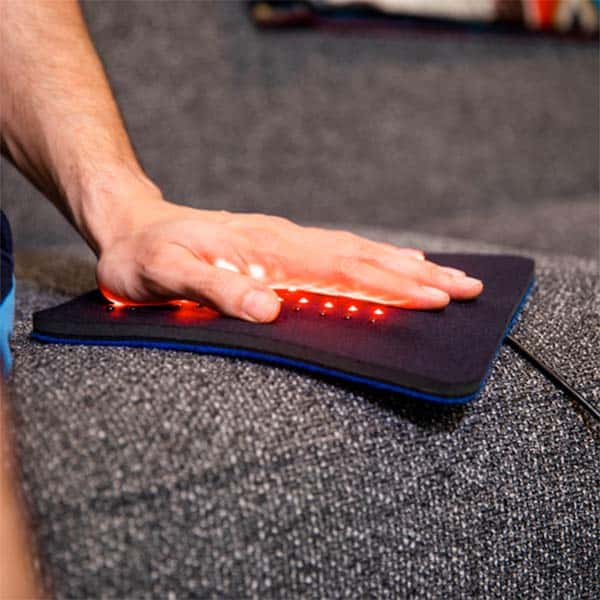 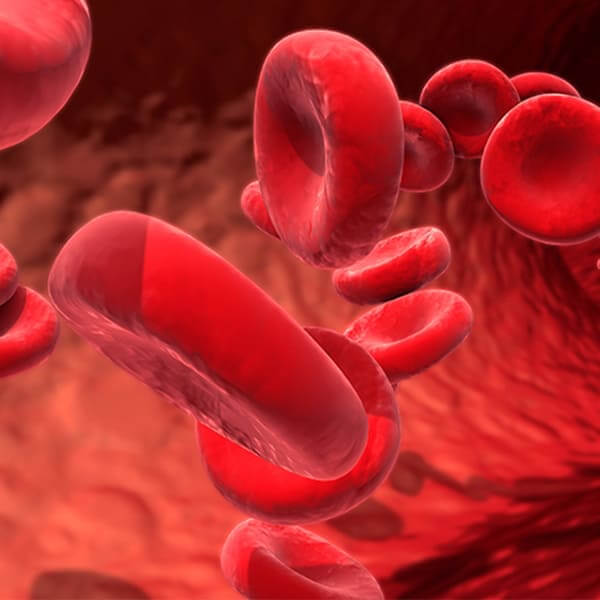 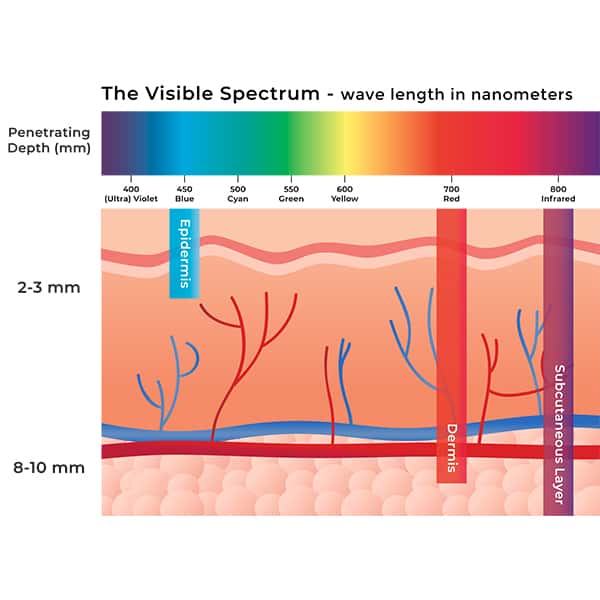 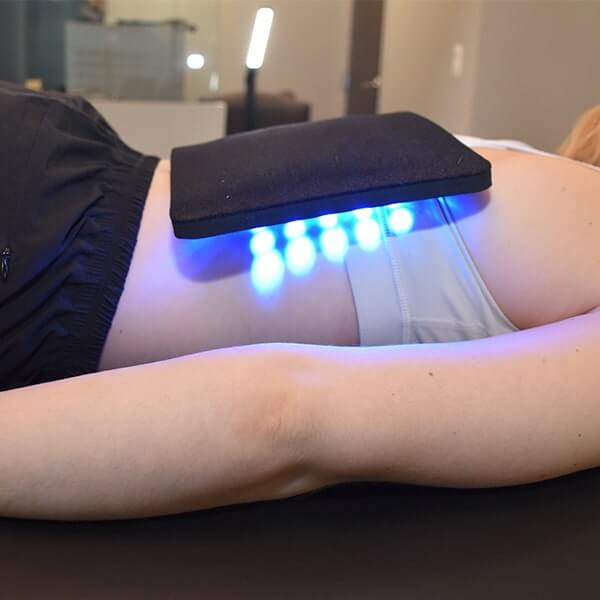